Saying goodbye is never easy, but in the case of 2021, we at IPUD are happy to send it on its way down memory lane. This is not to say that we have not met each challenge with determination and resolve, but surely we would all agree that we can do with a little "less" in 2022.

The drought and pandemic presented a unique situation for the Water System as many sought refuge in our special spot. But we had no doubt that with the tremendous cooperation of the folks of our community we would be able to manage the diminishing availability of water and avoid the extreme step of rationing. Together with the drought came the extreme threat of fire, which required heightened awareness and vigilance. Our community once again was attentive, alert, and responsive.

We wish we had a crystal ball to tell us how the current rainfall year is going to turn out. As we close in on the rainfall year’s halfway point, the auguries are looking more and more promising with the passing of each soggy day. Inverness’s 91-year average for the first half of the rainfall year (July – December) is 14.15 inches (full-year average is 37.32 inches). Already this year, as of December 29, we’ve seen 24.77 inches, which eclipses decisively last year’s anemic full-year total of just 15.51 inches (which made 2020-21 the driest year on record in Inverness).

The question on everyone’s mind is what all this encouraging news tells us about the prospects for easing the drought. So far, the rain has fallen in a pattern that looks to be well-suited for recharging our watershed; the rain has been slow and steady, falling so that it soaks in rather than as gully-washers that carry most of the downfall into Tomales Bay. We’re reserving judgment on the effect this early-season rain will have during the dry months next summer and fall. But we are becoming cautiously more hopeful that by spring we may be able to consider relaxing the drought restrictions that continue to be in effect.

This important project to replace two 38-year-old wooden tanks at the key Tenney site on the upper Mesa got underway in May and was scheduled to be completed in October. However, crippling supply-chain issues, as well as a sudden change in the engineering standards for water tank foundations, delayed the project. Work is now back on track, and a new 52,700-gallon bolted-steel tank (replacing a 10,000-gallon tank) went into service shortly before Christmas. The next phase, to replace the old 60,000-gallon tank with a 43,700-gallon tank, is now in progress. We expect the entire project to wrap up in 60-90 days, increasing total storage at the site from 70,000 gallons to 96,400 gallons. Preliminary projections indicate that total cost will be noticeably below our $800,000 borrowing limit, thus reducing both long-term debt and interest costs.

The IPUD Board initiated in August an outreach to Marin Municipal Water District about their plans to import during dry years up to 4.9 billion gallons of water a year from the Sacramento Valley. We asked about their willingness to set aside a tiny fraction of that water to sell to us during dry periods. We calculated our maximum annual need at 40 acre-feet (13 million gallons), or about the amount of water that would flow through the proposed pipeline across the Richmond-San Rafael Bridge during 1/375th of each second (!). Our Board’s letter was well received, but the MMWD Board has not yet made a final decision on proceeding with the project.

In the meantime, we have moved forward with the State permitting process to put a new well in Third Valley into service. This is a very low-yield well, but the intent is to have it available when it is essential that we squeeze out every little bit of additional water.

For the first time in years, the Fire Department has welcomed so many new volunteers into its ranks that weekly training sessions for the newcomers have been underway since early in the year. The roster now stands at 24 members, and most promising is that the trainee crew is dominated by young folks.

The Inverness Disaster Council, which functions under the guidance of the Inverness Fire Chief, has been revitalized under the spirited guidance of Sally Fairfax and Connie Morse. They have worked tirelessly to recruit and train volunteers, improve resources, update resident information, and establish procedures for a range of potential disaster response scenarios.

Our Fire Department continues to work closely with the newly-established MWPA and local community members to take full advantage of the opportunities membership in the MWPA provides to undertake fire protection projects in our neighborhoods. A logjam that surfaced was the requirement that even minor maintenance-type projects require environmental review. We supported MWPA’s decision to add a CEQA (California Environmental Quality Act) specialist on its staff. As a volunteer fire department, our limited staffing is a barrier to pursuing CEQA clearances, so we hope that having CEQA handled at the MWPA level will expedite the many projects we have in mind for clearing evacuation routes, creating a network of shaded fuel breaks, improving defensible space, supporting home-hardening endeavors, etc. 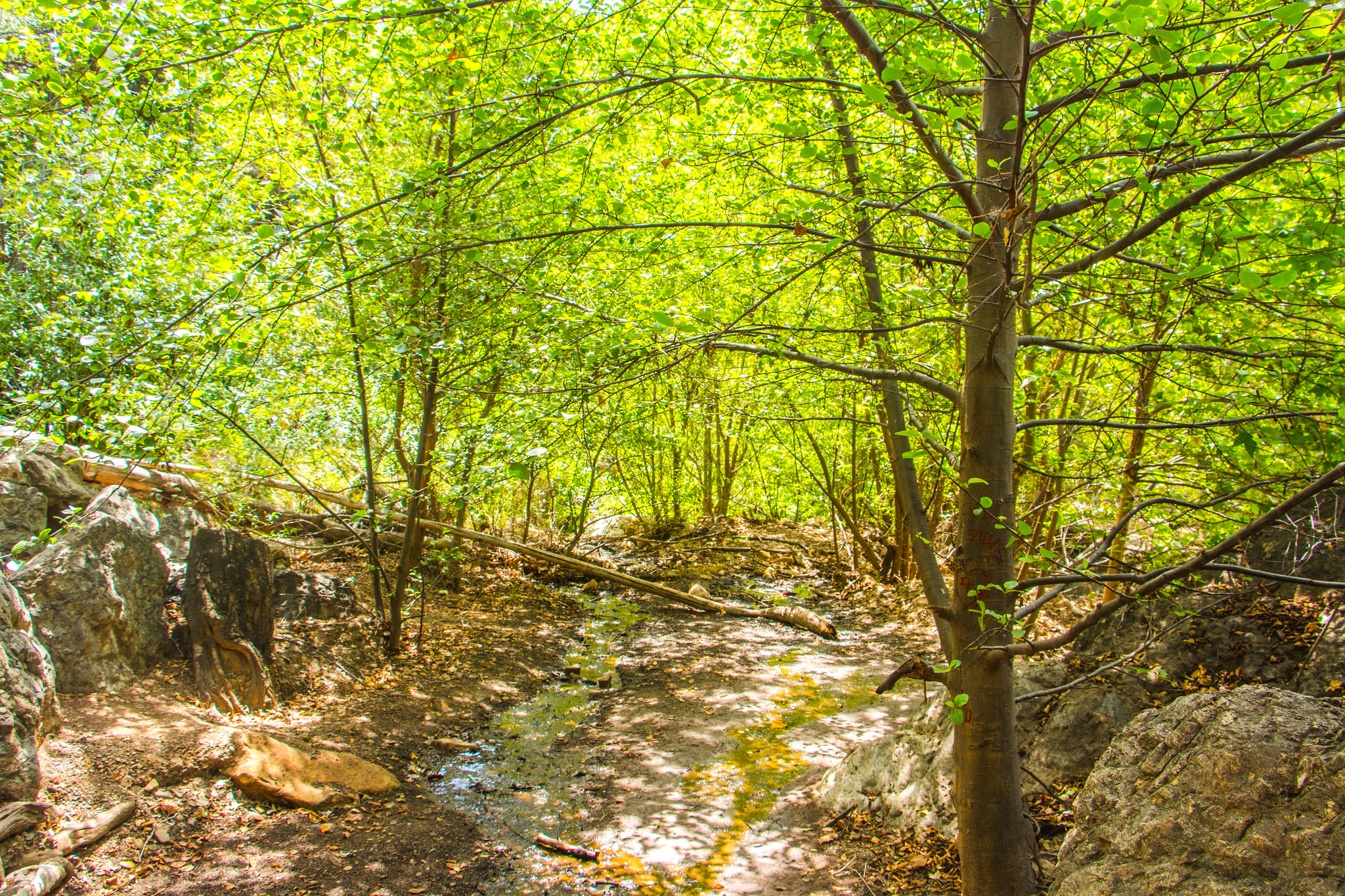